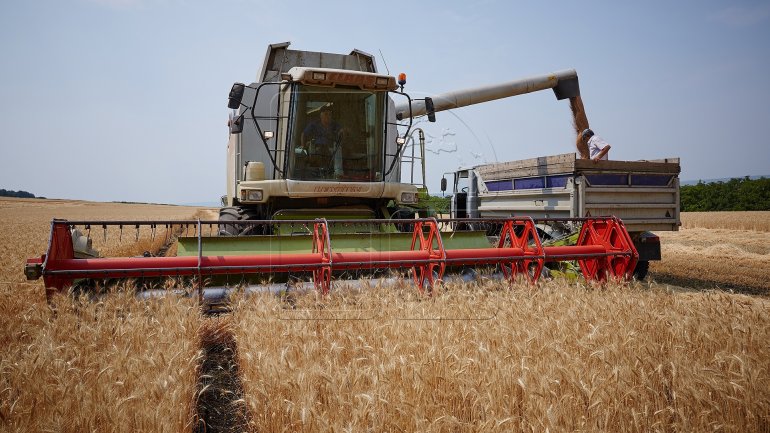 The number of agriculturalists asking for state subventions in 2016 increased in comparison to previous years. In total, in 2016 were presented approximately 4,600 requests.

Most requests were presented by the farmers from the southern part, more exactly from districts Cahul, Comrat and Cantemir. Among the applicants are 186 women who are developing businesses in the agricultural field.

Compared to 2015, there were submitted 500 cases more, and the difference in money is over 100 million lei. 1,413 of requests refer to the need to procure agricultural techniques and equipment. The amount requested by the farmers for this purpose is 115.6 million lei.

Most of the applications, 297 in number, were submitted in Cahul district.

And most requested amount was recorded in Comrat and amounts to 46.15 million lei.

Not all files submitted by the farmers, however, were accepted. In total, 148 applications were rejected, with a budget of almost 28 million lei.