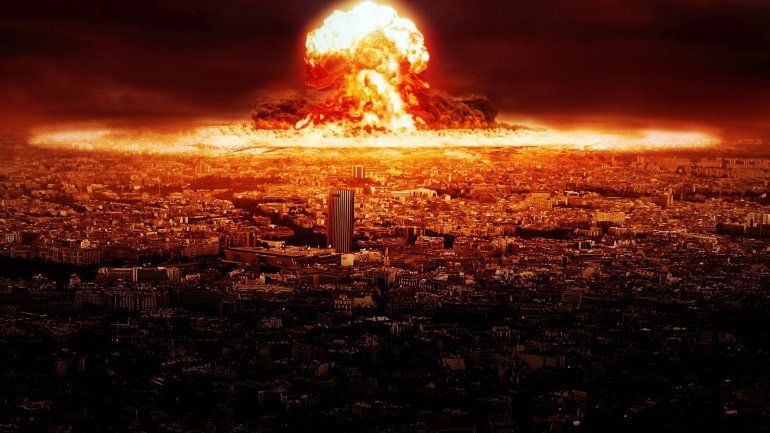 Scientists say the world has edged closer to apocalypse in the past year amid a darkening security landscape and comments by Donald Trump.

The Bulletin of the Atomic Scientists (BPA) moved the minute hand of the symbolic Doomsday Clock 30 seconds closer to midnight for the first time.

The clock now says the world is 2.5 minutes from apocalypse.
BPA chief Rachel Bronson urged world leaders to "calm rather than stoke tensions that could lead to war".

In a report, the BPA said President Trump's statements on climate change, expanding the US nuclear arsenal and the questioning of intelligence agencies had contributed to the heightened global risk.

It is the closest the clock has come to midnight since 1953, when the minute hand was moved to two minutes away following hydrogen bomb tests by the US and Russia.