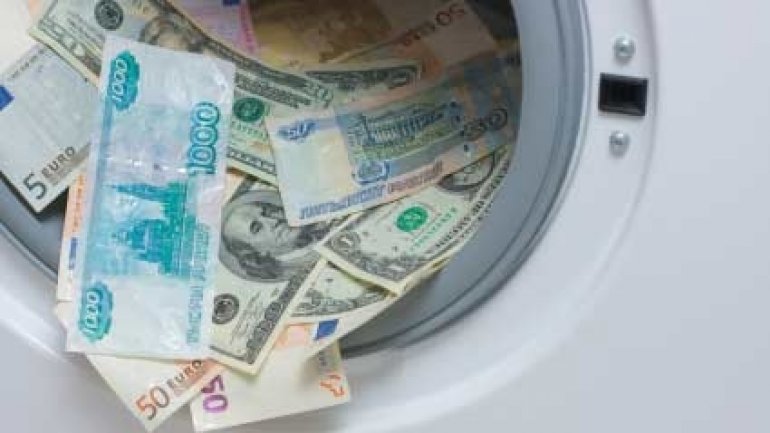 British banks were also a part of the large-scale Russian operation for money laundering through Moldova and Latvia in the period 2010 – 2014, showed data from an international investigation, quoted by The Guardian.

The operation was conducted by Russian criminals with links to the government and the Federal Security Service (FSB) according to information obtained as a result of investigations on the part of Moldovan and Latvian authorities conducted over the last few years.

Earlier this week, Reuters reported that, according to Kishinev, Russian money to the amount of at least USD 22 B was laundered via the financial system of the country.

The amount exported from Russia between 2010 and 2014 as part of the operation is at least USD 20 B but could turn out to be as high as USD 80 B according to the investigators.

The Guardian cites a high-ranking official who is working on the scheme as saying that the “money was obviously either stolen or of criminal origin”.

The names of the richest and politically most influential Russians who participated in the scheme are still being determined. Investigators reckon that over 500 people were involved in the scheme, including oligarchs, Moscow bankers and people connected to FSB. The money was transferred to banks in Moldova and Latvia notorious for participating in money laundering schemes before.

At the same time, over USD 740 M were transferred via prestigious British banks such as HSBC, Barclays, Royal Bank of Scotland and Lloyds.

According to investigators, the scheme operated as follows – after a ruling by Moldovan courts, Russian companies paid sums owed after a company in Russia has declared insolvency on its debt to another firm after a fictitious transaction. The money was transferred to Moldova and onto Latvia, thus entering the EU, writes Novinite.
AFLĂ imediat Știrile Publika.MD. Intră pe Telegram