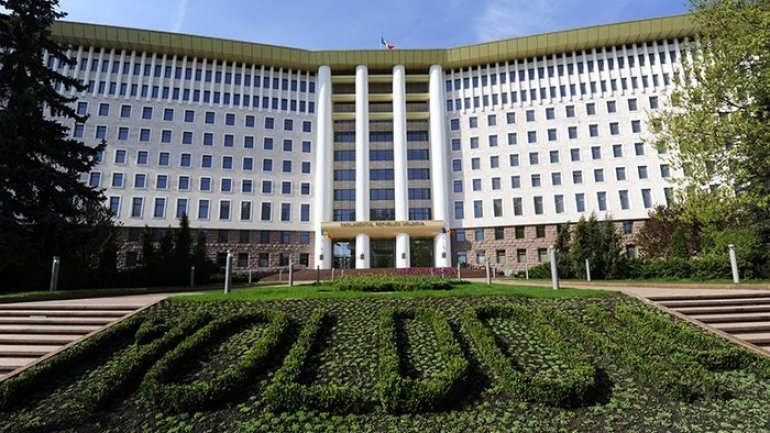 The standing bureau has approved the agenda of plenary meetings of the parliament for 17-25 November 2016, Moldpres reports.

Among drafts due to be discussed by MPs are many amendments and completions to the Contravention Code, Code of Civil Procedure and of Criminal Procedure, Law on regulating entrepreneurial activity, wage law, law on regional development in Moldova, law on government etc.