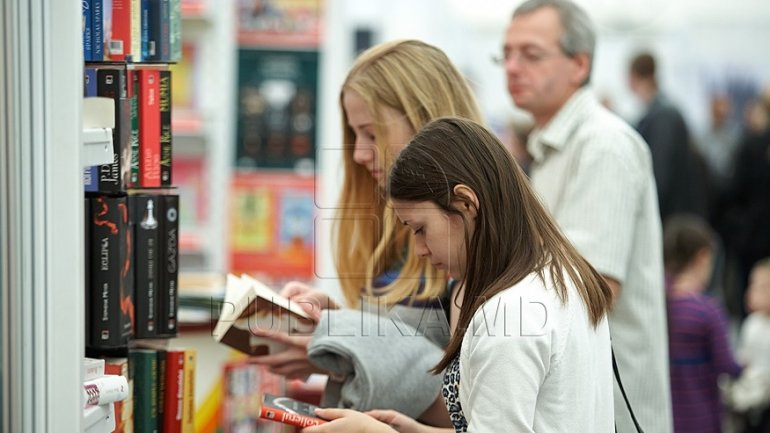 Libraries are becoming more attractive due to the "Novateca" program started out  five years ago. Over 350 institutions, benefiting from the project, were visited during this period of about half a million people.

Today, March 27th, the second stage of the campaign "See you at the library" was kicked of and will run until October.

For five years, 350 libraries have been equipped with a thousand computers, and institutions have become a favorite for those who do not have a computer at home. Under the program, 14 percent of visitors have accessed the Internet in the library for the first time.

Thus, libraries will launch more services and seminars in the fields of agriculture, health and information technology.

Within the "Novateca" program, over three million dollars were invested.