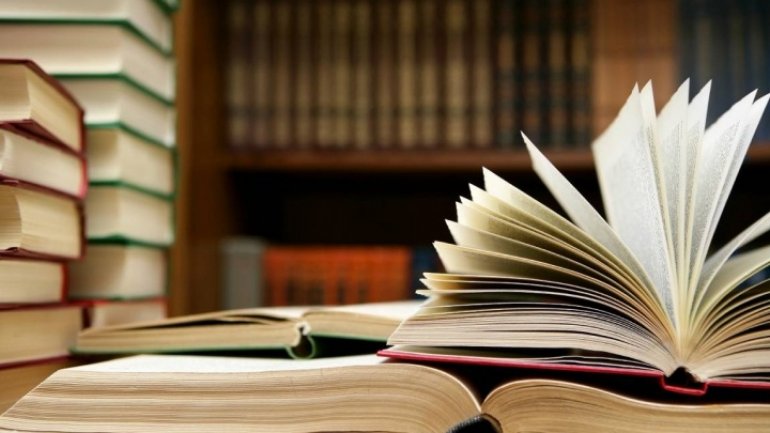 Over 850 public libraries have become more attractive for readers of the last couple of years, following the Novateca program. After the institutions have been revamped and endowed with computers, the number of readers surged 25 %.

Over 100 representatives of such libraries have met to discuss their achievements.

In addition to reading and surfing the internet, many in these libraries are trained to start own businesses.

"A real revolution in the sector of public libraries has occurred. Over 850 have been re-endowed, repaired and re-rendered to service local communities," said Culture Minister Monica Babuc.

"The librarians have learnt not only how to use a computer, but also to transform the libraries in places where people can learn and implement different ideas," said Novateca manager Evan Tracz.

Novateca has been carried out in Moldova since 2012 and will terminate in two years. 866 libraries have been endowed with 2,800 computers and 110 tablets this year.