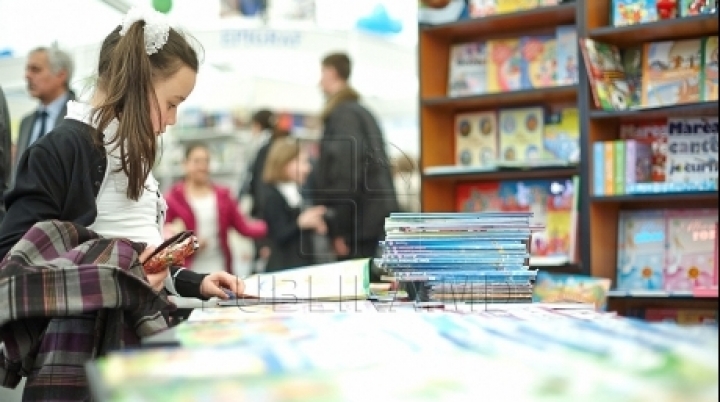 Over 50 libraries from Moldova will receive tablets and computers till later this month. The librarians will be instructed to use the equipment in order to help out readers find the information they need. Modernizing the libraries is carried out within a project called Novateca backed up by the Ministry of Culture.

More exactly, the libraries will be endowed with 150 cutting-edge tablets, 16 computers and network equipment.

Local authorities deem technology is going to make the children go more often to the library.

"The children are the most loyal readers, and the high tech is going to make the library more attractive. Having that endowment I think the level of education is going to increase,” said a mayor of a village.

The Novateca project manager Evan Tracz vows to go on with modernizing libraries in Moldova: "Hopefully by the end of the next year, over 1,000 libraries will benefit from this project."

Culture Minister Monica Babuc says the Novateca project injects new life into libraries: “These 56 libraries are situated in all the districts, in all the areas. The libraries come back to life by aligning themselves to the new international trends."

Novateca has benefited 758 libraries endowing them with modern computers.