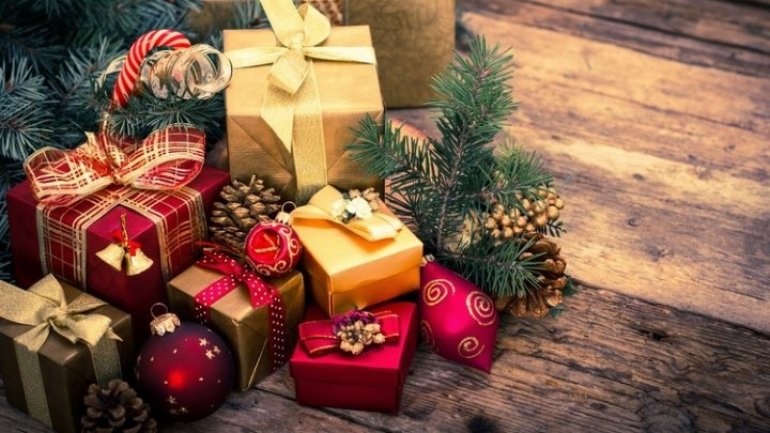 They are the ones who decide the fate of Moldova at present but decades ago, they were also waiting for presents from Santa Claus.

"When I was 8 or 9 years old, I received a table football set or nice books. I and my friends went to the neighbors and collected money and sweets", said Andrian Candu, president of Parliament.

The former deputy president of Parliament Iurie Leanca was also given lots of toys.

"I remember I got a helicopter, I loved it although i was keen on technology more", says Iurie Leanca, former Vice-President of Parliament.

Socialist Bogdan Tirdea was disappointed with the present Santa Claus gave him.

"We got candies from Santa Claus but they were not enough for five boys. We started a fight at that time", said Bogdan Ţîrdea deputy PSRM.

"The most beautiful memories are related to traditions, winter carols when I visited the grandparents and relatives. It was necessarily snowy outside," said Vadim Pistrinciuc, PLDM deputy.