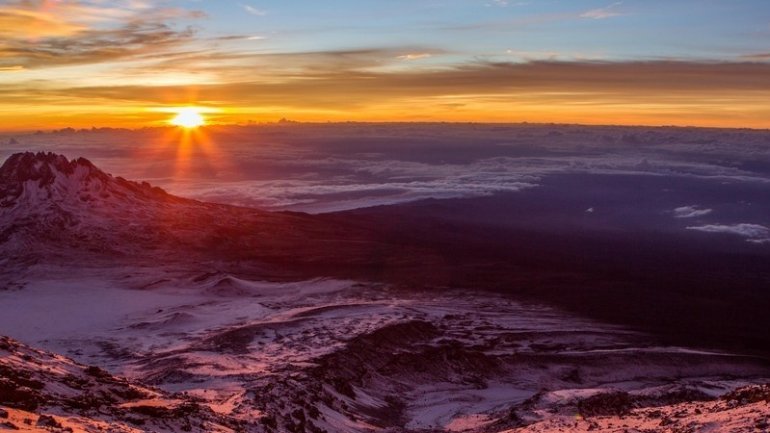 He said that the man started the journey through Rongai gate in Rombo District, but haphazardly fell sick and died at the Simba camp, one of the camps on the way to the summit.

This was the third death of tourists in 2016 on the mountain. In September last year, a Chinese national died of pulmonary Oedema while climbing the mountain.

In July 2016, a South African race car driver died while attempting to scale the mountain after experiencing breathing problems.

Climbing Kilimanjaro is described as one of the most dangerous things for bold adventurers. Approximately 1,000 people are evacuated from the mountain, and 10 deaths are reported every year, mainly caused by altitude sickness, according to some estimates.
AFLĂ imediat Știrile Publika.MD. Intră pe Telegram