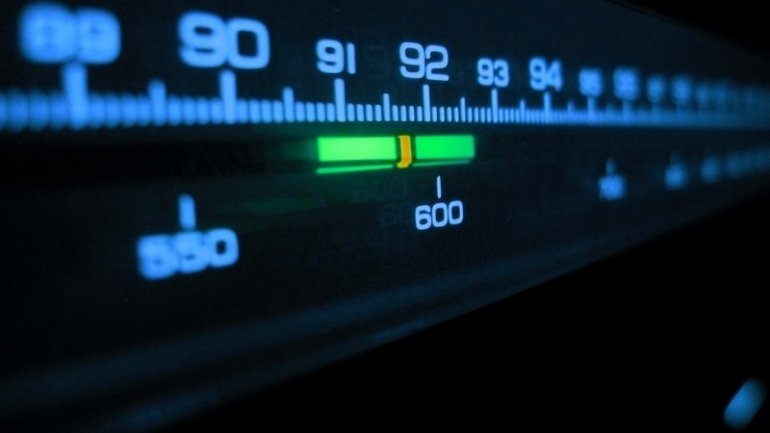 Norway will start switching off its FM radio network next week, in a controversial move that will be closely watched by other nations.

Critics have said that the government is rushing the move, with one poll from newspaper Dagbladet suggesting 66% of Norwegians oppose it.

Experts argue that the change needs to happen because digital radio can carry more channels and has clearer sound.

Switzerland, Denmark and the UK are also considering a switch-off.

The shutdown of the FM (frequency modulation) network will start in the northern city of Bodo on 11 January. By the end of the year, all national FM broadcasts will end.