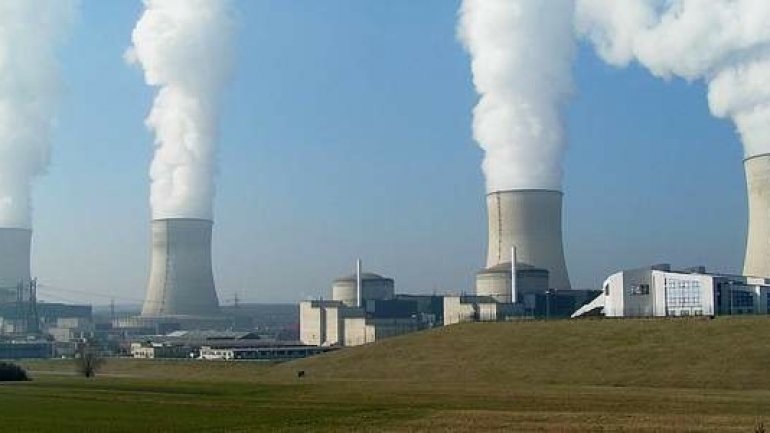 A radioactive leak at a reactor in Norway has been contained, with no injuries sustained, an official at the research institute where the reactor is located said on Tuesday, Reuters reports.

"The reactor is shut. The leak is contained," Atle Valseth, research director at the Institute for Energy Technology told Reuters.

He did not know how many staff were present when the leak occurred but said up to eight persons are allowed during this type of operation. "There is no danger to health. The radioactive dosage they have received is low," he said, adding the crew had not received hospital treatment.
AFLĂ imediat Știrile Publika.MD. Intră pe Telegram