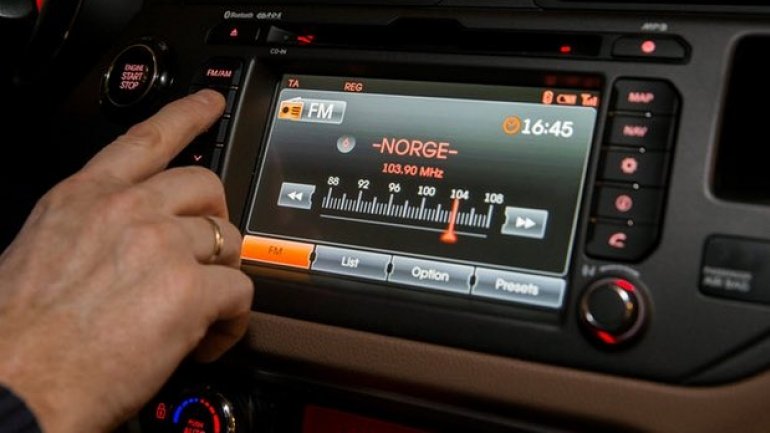 Norway has become the first nation in the world to phase out analogue radio signals. Starting at 11.11am local time on Wednesday (10.11 GMT), it will begin closing down its FM signal in the expectation that by the end of the year only Digital Audio Broadcasting (DAB) will be available, informs The Guardian.

The Norwegian government has said the cost savings will let broadcasters invest more in programming, and give listeners a better and more reliable sound that will be more easily receivable in a country with lots of mountains and rocks.

Norway has long felt the disadvantage – notably the expense – of getting FM signals to a relatively small population of 5.25 million spread around a landscape shaped by fjords and mountains. It has already turned off its long and medium-wave transmitters.

The government decided that with 70% of Norwegian households already tuning in digitally it was time to phase out the dated technology. Norway has 26 DAB channels, including the five on the FM spectrum that are soon to be removed.

But some have called the move premature, saying up to 2.3 million car users have no DAB sets.

The move will be closely watched by other nations in Europe considering the move, in particular Britain, Denmark and Switzerland, all of which are considered to be well prepared. Other countries such as France and Germany, where broadcasters have failed to be convinced of the advantages of DAB, are considerably behind.

The FM switch-off will begin in Nordland in the north, and is due to be finished by the end of 2017.