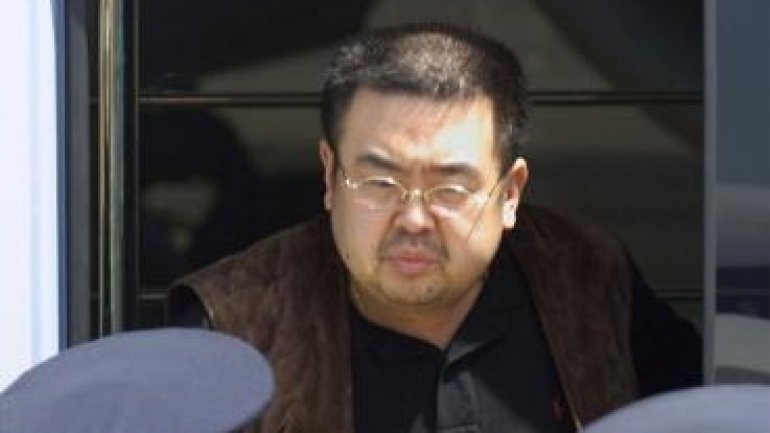 North Korean officials spent hours on Wednesday trying to talk Malaysia out of conducting an autopsy on Kim Jong Un's estranged half-brother, who was murdered at Kuala Lumpur airport this week, three sources familiar with the stand-off told Reuters.

Malaysian authorities refused the request, said the sources, all Malaysian government officials. The events have not previously been reported by international media.

The body of Kim Jong Nam was taken in the morning to a hospital for investigations into his mysterious death. North Korean embassy officials followed, and were there so long that they ordered a meal from KFC, reporters at the hospital said.

According to information from Malaysian, South Korean and U.S. officials, Kim Jong Nam was poisoned in the departure hall of the airport by two North Korean female agents who fled in a taxi while he fell gravely ill and died en route to hospital.
AFLĂ imediat Știrile Publika.MD. Intră pe Telegram