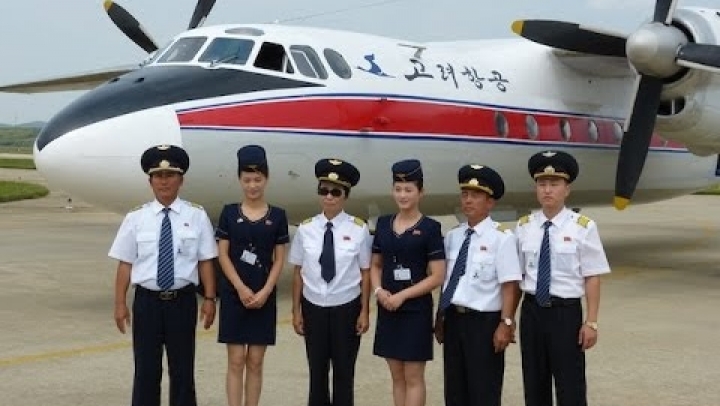 For the fourth year in a row, North Korea’s Air Koryo has claimed the dubious honor of being ranked the worst carrier in the world.

But Air Koryo may not be that bad, according to online reviews.

The ranking, based on 13.25 million survey questionnaires compiled by Skytrax, an air-transport research company based in Britain, named Emirates as the world’s best.

The Dubai-based airline, rated four stars on a one- to five-star rating system, wowed passengers with amenities like onboard showers, lounges, gourmet food and 2,500 channels of movies and television.