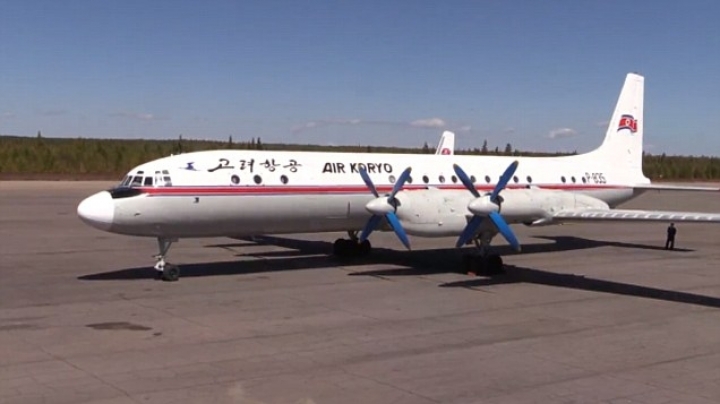 A North Korean passenger aircraft travelling from Pyongyang to Beijing has made an emergency landing in an northeastern Chinese city after catching fire, reports South China Morning Post.

The Air Koryo plane, North Korea’s state-owned and only airline, landed at an airport in Shenyang, in northeastern China on Friday, after the aircraft caught fire, Xinhua news agency reported.

Xinhua said news of the incident had come from a passenger aboard the aircraft.

Flight tracking websites showed that the Air Koryo plane, a 1993 Tupolev Tu-204, was diverted shortly after crossing over the border between the two countries at about 8.25am Chinese time.

It landed at about 8.50am at Shenyang’s Taoxian International Airport.

Air Koryo operates scheduled flights to a handful of destinations in China and Russia, and charter flights to airports in China, Pakistan and Kuwait.