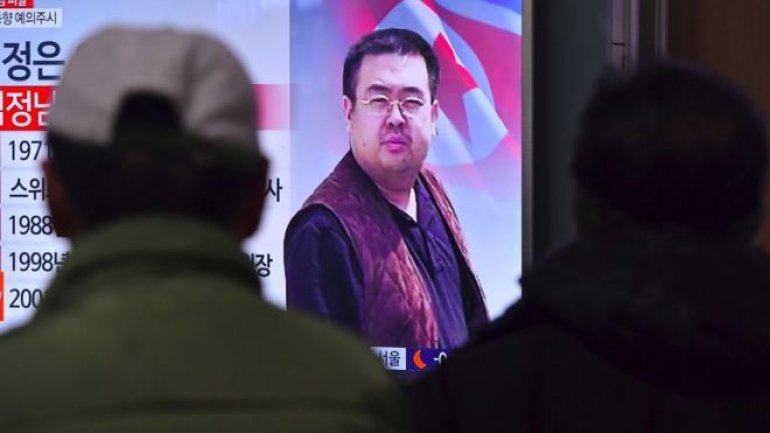 A North Korean national has been arrested over the killing of North Korean leader Kim Jong-un's half-brother, Malaysian police say, according to BBC.

The first North Korean to be arrested over Kim Jong-nam's death was named as Ri Jong Chol, 46.

An Indonesian woman, a Malaysian man and a woman with a Vietnamese passport were detained earlier.

Police believe poison was sprayed into Mr Kim's face as he waited to board a flight from Kuala Lumpur to Macau.

Malaysian Deputy Prime Minister Ahmad Zahid Hamidi formally confirmed on Thursday that the dead man, who was travelling under the name Kim Chol, was Kim Jong-nam.

Police say the latest suspect was detained on Friday evening in Selangor, near the Malaysian capital. No further details were given.