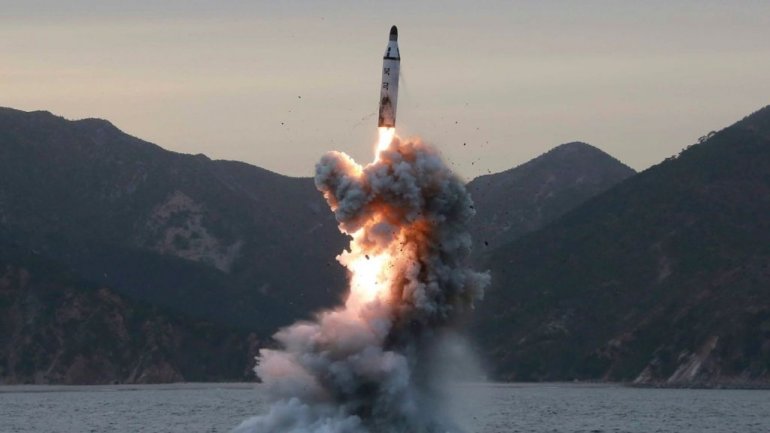 North Korea will continue to test missiles, a senior official has told the BBC in Pyongyang, despite international condemnation and growing military tensions with the US, BBC reports.

He said that an "all-out war" would result if the US took military action.

Earlier, US Vice-President Mike Pence warned North Korea not to test the US.

He said his country's "era of strategic patience" with North Korea was over.

Tensions have been escalating on the peninsula, with heated rhetoric from both North Korea and the US.

Mr Han told the BBC: "If the US is planning a military attack against us, we will react with a nuclear pre-emptive strike by our own style and method."