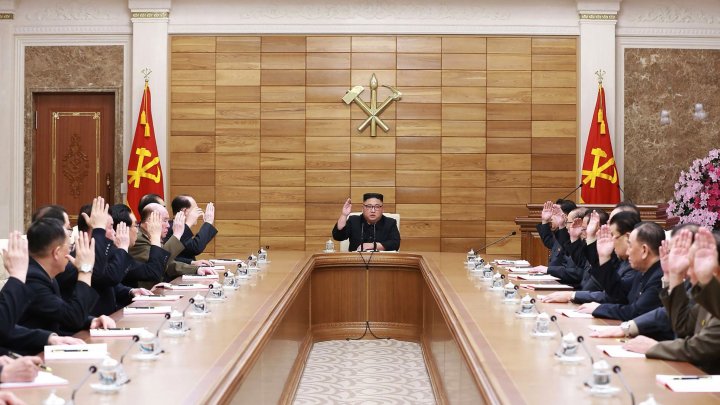 WASHINGTON — North Korea said on Thursday that it test-fired a new type of “tactical guided weapon,” in what appeared to be a warning from Kim Jong-un to President Trump that unless once-promising negotiations with Washington resume, the two countries could again be on a collision course, according to www.nytimes.com.

The North’s official Korean Central News Agency did not specify what .type of weapon was involved in the test. But there was no evidence the test involved a nuclear detonation or an intercontinental ballistic missile.

The North has observed a voluntary moratorium of those tests since November 2017, and President Trump has repeatedly said that the North’s self-imposed suspension of nuclear and long-range missile tests was one of his administration’s biggest achievements, crediting himself with averting war by first threatening the North with “fire and fury” and then holding two face-to-face meetings with Mr. Kim.

But at the latest of those meetings, in Hanoi in February, the two leaders failed to reach an agreement, after Mr. Trump rejected, at the insistence of his top advisers, Mr. Kim’s proposal to lift the harshest sanctions on the North in return for suspending operations at North Korea’s largest nuclear facility. Since then, there has been virtually no communication, much less negotiation, between the two countries.