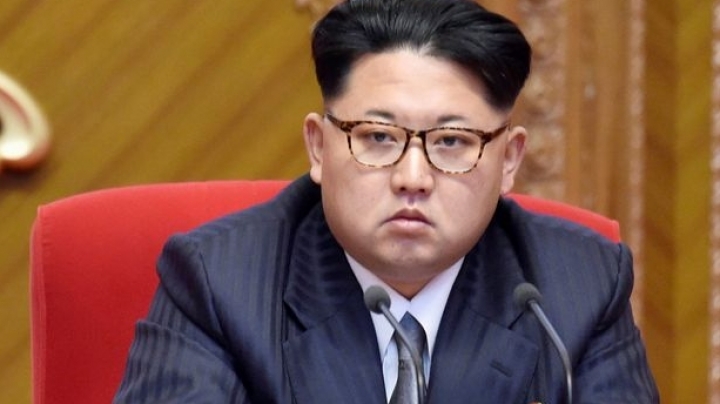 North Korea said Monday that it will close its communication channel with the United States and suggested it will treat detained Americans more harshly to protest new sanctions against leader Kim Jong Un.

The report on the state-run Korean Central News Agency came hours after Pyongyang threatened to retaliate with a “physical counter-action” if the U.S. and South Korea deploy an advanced missile defense system on the divided peninsula.

The North stepped up its rhetoric after Washington slapped sanctions on Kim and other top officials over human rights violations on Wednesday.

North Korea already faced U.N. sanctions over its nuclear weapons program, but it was the first time the country’s leader was personally sanctioned. Pyongyang called the action an “open declaration of war.”

Read more at Stars and Stripes.