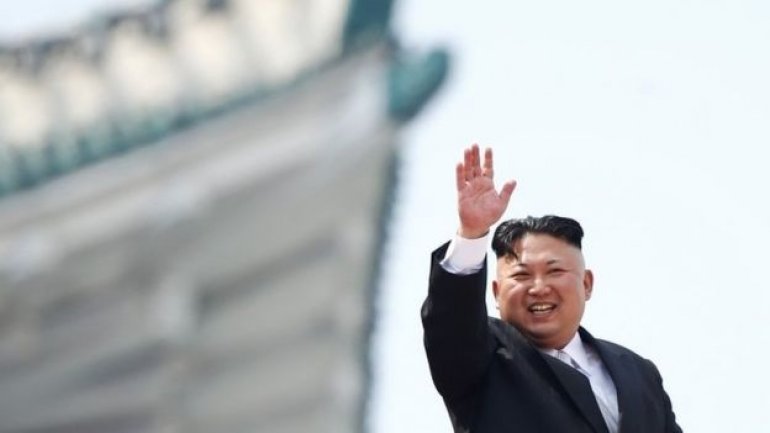 North Korea has warned the US not to take provocative action in the region, saying it is "ready to hit back with nuclear attacks", according to BBC.

The comments came as North Korea marked the 105th anniversary of the birth of its founding president, Kim Il-sung.

A huge parade in Pyongyang was held amid speculation current leader Kim Jong-un could order a new nuclear test.

Among the hardware on display appeared to be new intercontinental and submarine-launched ballistic missiles.

The show of strength comes amid mounting tension, with a US aircraft carrier group steaming towards the region.