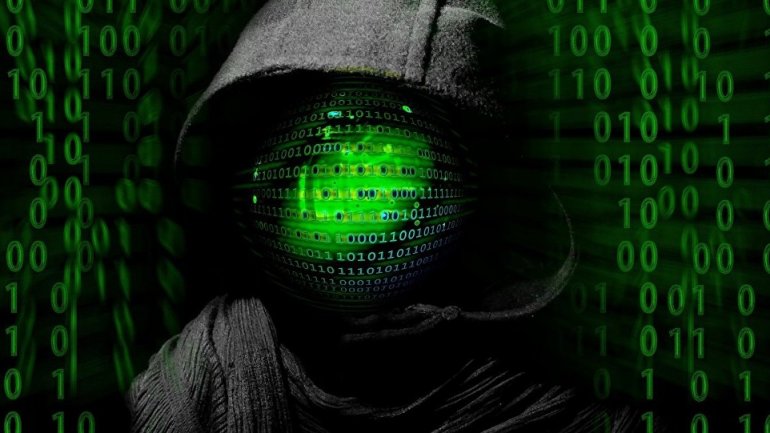 North Korea poses a more considerable cyber-attack threat to the international community than Russia, according to cyber-security firm CrowdStrike.

Kim Jong-un's regime has been connected to a number of major hacks in recent years, with its attention primarily focused on neighbour and rival South Korea.

Most famously, a hacker collective known as the "Lazarus Group", allegedly backed by Pyongyang, was blamed for the WannaCry ransomware attack last summer, which locked out IT systems across the world, hitting the NHS in the UK and such major international businesses as Russia's Sberbank and carmakers Honda and Renault.

Speaking ahead of the launch of the 2018 edition of CrowdStrike's annual threat report, co-founder Dmitri Alperovitch warned that cyber-attacks had grown in intensity and sophistication over the last year.

"In 2018, my biggest worry is actually about North Korea. I worry a great deal that they may do a destructive attack, perhaps against our financial sector, in an attempt to deter a potential US strike against either their nuclear facilities or even the regime itself," he told The Guardian.

"Regardless of whether a military strike is actually on the cards or not, what matters is whether they think one might happen. And given all the rhetoric over the last year or so, it wouldn’t be irrational for them to assume that," he added.

The report itself warns that North Korea is, "likely to continue malicious cyber activity against entities in South Korea, Japan and the US. Network access obtained via remote access tools... may be used to deploy wiper malware."

A panel of United Nations experts investigating violations of international sanctions on North Korea has been hit by a “sustained” cyber attack.

The hackers managed to infiltrate a computer belonging to one of the experts on the the 1718 committee.

Who exactly was responsible for the attack is not yet clear, but they are understood to have gained access to key details of the investigation.

The hackers sent a file to the experts after the attack, showing them some of the data they'd managed to make off with.

“The zip file was sent with a highly personalized message which shows the hackers have very detailed insight into the panel's current investigations structure and working methods,” reads an email sent by the chair of the panel to UN officials on 8 May, reports Reuters.

“As a number of 1718 committee members were targeted in a similar fashion in 2016, I am writing to you all to alert you to this heightened risk.”

A separate email sent by the UN sanctions committee secretary on 10 May revealed that “an analysis” of the affected hard drive is under way.

“Increased vigilance relating to 1718 Committee-related correspondence is therefore advised until data analysis and related investigations are completed,” the message reads.

Security experts believe that North Korean hackers could be behind the massive WannaCry attack that affected computer systems all over the world earlier this month.

They say a special cell in North Korea’s spy agency, called Unit 180, might be responsible for spreading the ransomware.

However, Pyongyang has dismissed the suggestion as “ridiculous”.

The WannaCry attack started crippling hospitals across the UK on 12 May, rendering infected computers unusable and preventing members of staff from accessing crucial patient records.