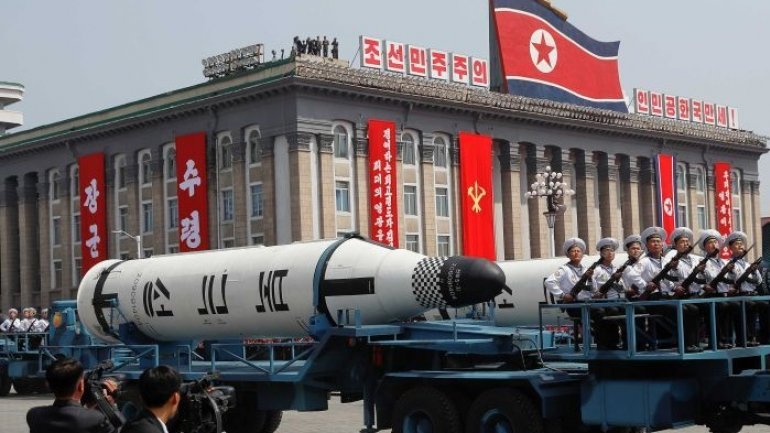 The US and China are working on a "range of options" on North Korea, the US top security adviser has said, as tensions mount over the country's nuclear and missile programmes, according to BBC.

Lt Gen HR McMaster told ABC News there was consensus with China that this was a "situation that just can't continue".

The comments come after a failed missile test launch by North Korea and a massive military parade.

President Trump had earlier said China was "working with us" on the issue.

Beijing, Pyongyang's biggest ally, has come under pressure from Washington to exert more pressure on its neighbour.

Sunday's comments appear to be the first confirmation that both countries are working together on how to deal with the North Korean issue.