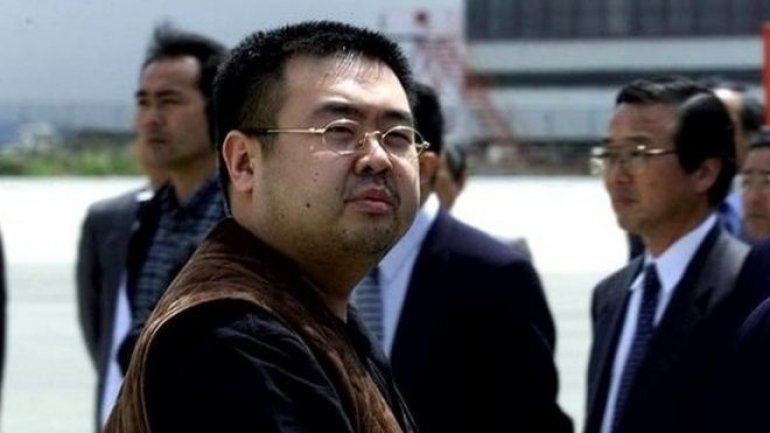 South Korea has said it believes the North Korean regime is involved in the murder of Kim Jong-nam, BBC reports.

Malaysian police have already detained one North Korean and they say they are looking for four more.

"The four suspects are holding normal passports, not diplomatic passports," he said.
Police believe poison was sprayed into Mr Kim's face he waited to board a flight to Macau.