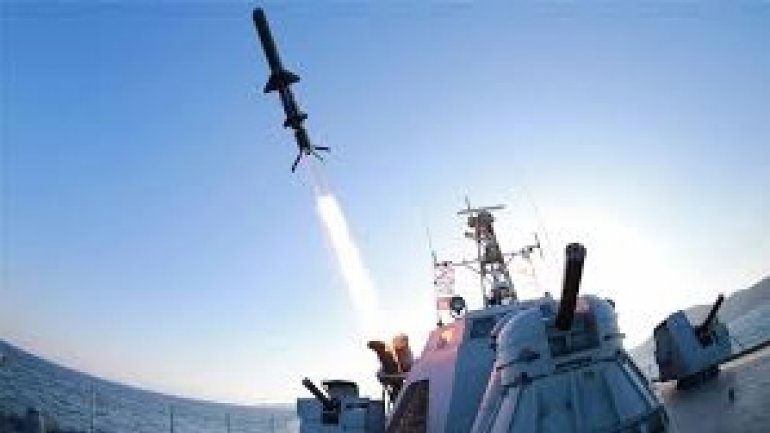 Authorities said the weapons, launched on Thursday morning near the city of Wonsan, appeared to be short-range "surface-to-ship" missiles.

Repeated ballistic missile tests by the North this year - not all successful but all a breach of UN sanctions - have sparked international alarm.

Experts fear the tests indicate progress towards Pyongyang's ultimate goal of putting a nuclear warhead on a missile.

It is unclear whether the latest firing violates the UN Security Council's resolutions against North Korea.