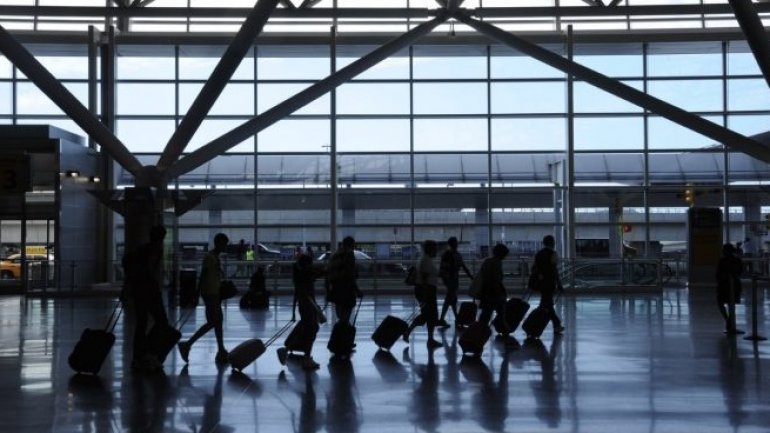 North Korea says delegates it sent to a United Nations' conference in New York were "literally mugged" by US authorities as they tried to leave John F. Kennedy International Airport on Friday, according to CNN.

In a report published Sunday, Pyongyang's state-run Korean Central News Agency (KCNA) accused US Department of Homeland Security officers and airport police of taking a diplomatic package away from the delegation, which it said carried a valid diplomatic courier certificate.

KCNA called the incident "an illegal and heinous act of provocation," adding that US authorities behaved like "gangsters."

The US Department of Homeland Security confirmed that a group of three North Koreans was confronted at JFK, but said they did not hold diplomatic status.

"According to the US State Department, the North Korean citizens were not accredited members of North Korea's Mission to the UN and had no entitlement to diplomatic immunity. The package in question had no diplomatic protection from inspection," a Homeland Security statement said.