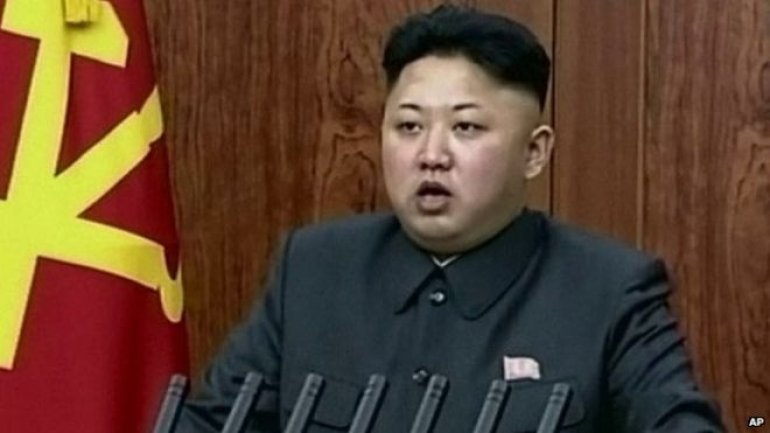 North Korea tested ballistic missiles at an unprecedented rate during 2016, although some experts have said it is years away from developing an ICBM fitted with a nuclear warhead capable of reaching the United States.

The country has been under U.N. sanctions since 2006 over its nuclear and ballistic missile tests. The sanctions were tightened last month after Pyongyang conducted its fifth and largest nuclear test on Sept. 9.

A successful ICBM test launch would mark a significant step forward for secretive Pyongyang's weapons capability. ICBMs have a minimum range of about 5,500 km (3,418 miles), but some are designed to travel 10,000 km or further. The U.S. state of California is roughly 9,000 km from North Korea.