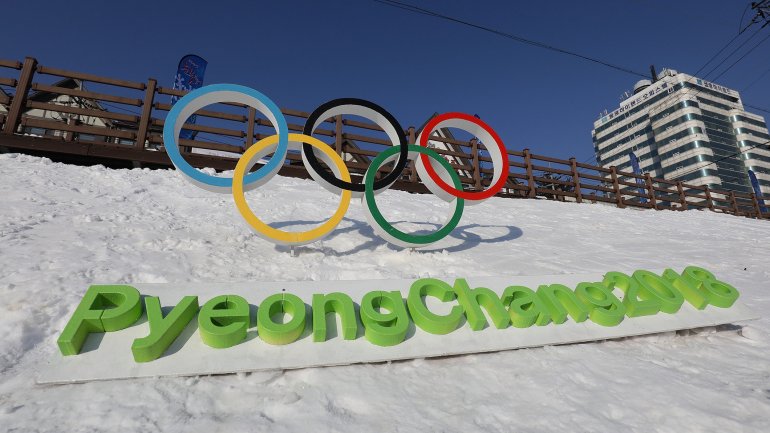 North Korea and South Korea have agreed to march together under a single unified Korea flag at the Winter Olympics, according to South Korean officials, wrote independent.co.uk.

Seoul's Unification Ministry says the Koreas reached the agreement during talks Wednesday at the border village of Panmunjom.

It says athletes from the two Koreas will march together under a "unification flag" depicting their peninsula during the opening ceremony.

The measures require approval by the International Olympic Committee. The South Korean ministry says the two Koreas will consult with the IOC this weekend.

This follows the announcement, made earlier today, that North Korea will be sending a 230-person cheering squad to Pyongyang for next month's Games.