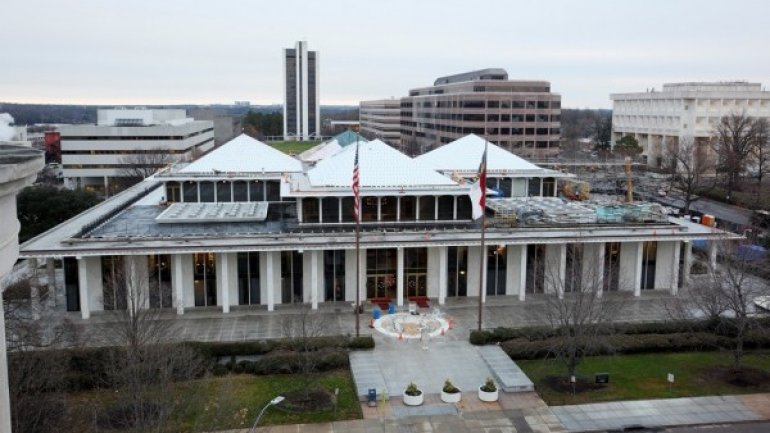 A North Carolina law limiting bathroom access for transgender people could be repealed this week after months of protests and economic boycotts over legislation decried as discriminatory, according to Reuters.

In a surprise development, outgoing Republican Governor Pat McCrory called the state legislature to convene on Wednesday to reconsider the law adopted in March baring transgender people from using government-run restrooms that match their gender identity.

North Carolina's law, the first of its kind, catapulted the state to the forefront of U.S. culture wars over lesbian, gay, bisexual and transgender (LGBT) rights. It has been blamed for hundreds of millions of dollars in economic losses and the relocation of major sporting events.