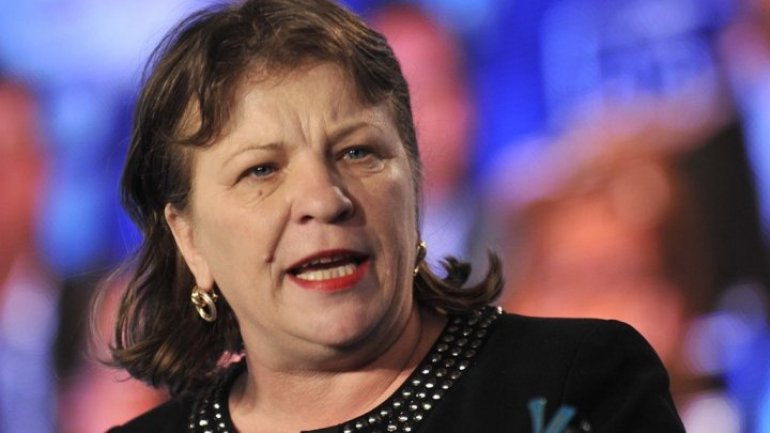 Projects aimed at the welfare of Moldovan citizens must be continued, and only so the European Union can be relevant. The statement was made by Norica Nicolai, Member of the European Parliament.

"The Association Agreement with the Republic of Moldova targets Moldovan citizens and this must be a priority, not political games aimed at strengthening one party or another," Nicolai Norica, MEP, said.

Likewise, Norica Nicolaia mentioned that projects aimed at the welfare of citizens must be carried on, because only this way the European Union can be relevant.

"Only in this way the EU can bring welfare to this part of the world, the area so controversial, so poor and so difficult to position in a security strategy in that area.

"Otherwise, 100 million would probably come in a few years directly from Moscow and Brussels will be irrelevant.

"It would be a pity for what we have invested in supporting Moldovan citizens who are European citizens.

"Reforms must be continued.

"Economic growth is registered four per cent. There are certainly issues to be resolved, but effort on resolving problems should be supported by the European Union, otherwise, it won't bring prosperity to the Republic of Moldova ", concluded the MEP.