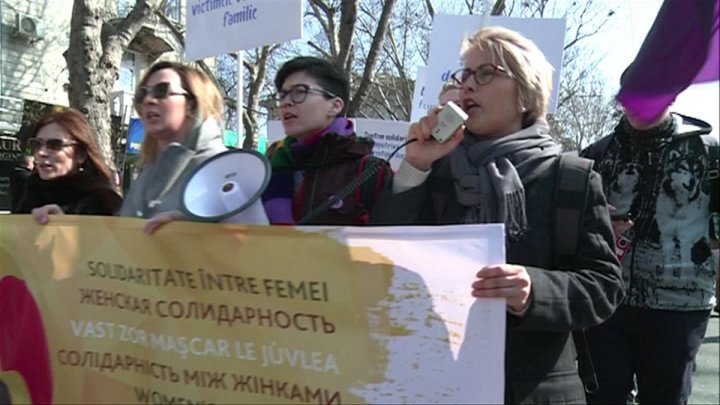 Several non-governmental organizations have held a rally in support of women's rights.

With banners on arms, the demonstrators walked through the Capital center to point out abuses against the women and stereotypes that still exist in the society.

"The march intends to foster sense of solidarity with women who are victims of gender-based violence, women's rights. We want rights for women".

Other demonstrations also have taken place in other countries. Women workers in Spain are marking International Women's Day with an unprecedented strike targeting gender inequality and sexual discrimination, writes BBC

Here's a round-up of some of the International Women's Day events so far: