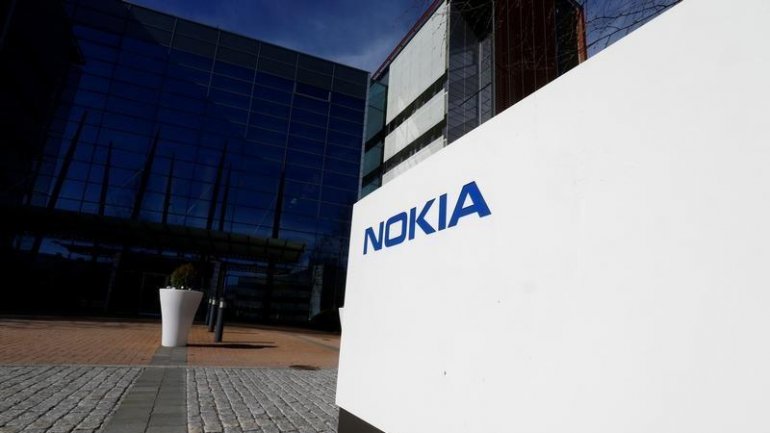 Nokia said its chief operating officer will leave the telecom network equipment maker, which is struggling in the face of a shrinking market and tough competition, after just eight months in the job, wrote reuters.com.

Maurer was promoted to group COO in April, from COO of fixed networks, after Nokia’s head of mobile networks Samih Elhage announced his departure from the company and the group said it would break out services as a distinct business group from mobile networks.

“Monika Maurer... will support Erlemeier during a transition period and then leave Nokia to pursue new opportunities outside the company,” Nokia said in a statement, without elaborating.

Nokia shares lost almost a fifth of their value after the company in October reported a sharp drop in earnings citing weak overall market and internal problems following its 2016 acquisition of Alcatel-Lucent.

Nokia shares were down 0.6 percent in early trade.