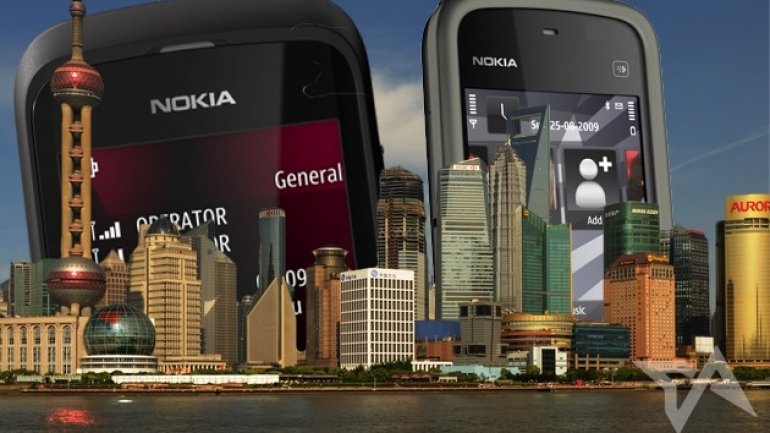 The first Nokia-branded smartphone is to be released exclusively in China.

The device will be marketed in partnership with the local internet retail giant JD.com.

The team behind the Nokia 6 phone said it believed the handset's "premium design" would appeal to the local market.

The announcement coincided with the final day of the CES tech show in Las Vegas, where other new mobile phones and gadgets have been launched.

Nokia no longer manufactures phones that carry its name but has instead licensed its brand to another Finnish company, HMD Global.

Until now, the only phones that had been released under the deal had been more basic "feature phone" models.