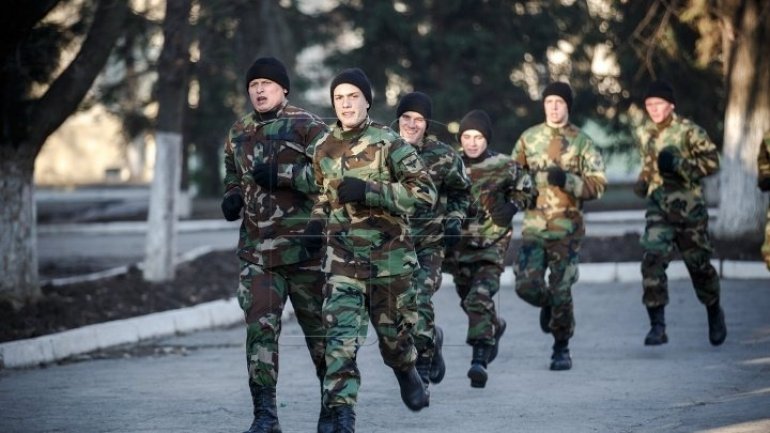 The troops in the 22nd Peacekeeping Battalion and the Bulboaca Training Base were on the alert last night in an unexpected control by Defense Minister Eugen Sturza. The dignitary wanted to assess the training and combat ability of the troops.

Eugen Sturza also inspected the battle technique, the military's individual defense equipment, and the ability to intervene in tactical situations.

The Defense Minister said he was pleased with the result, but indicated that certain issues should be resolved as quickly as possible.

In 2017, 29 unannounced checks were carried out within the National Army to assess the combat capability and mobilization of military units.