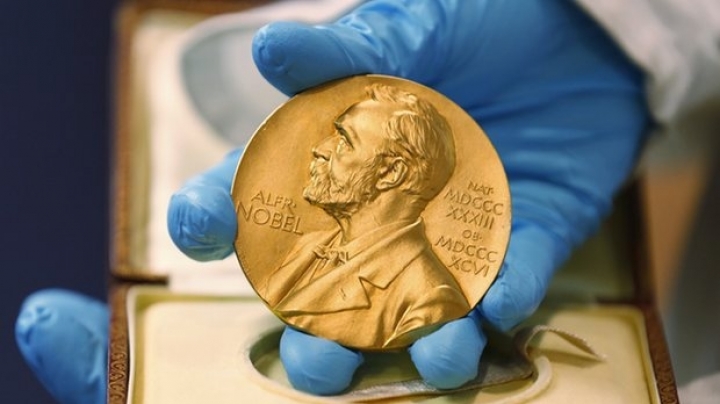 The infamous Nobel Peace Prize for 2016 was awarded to Colombian president Juan Manuel Santos for his resolute efforts to bring the country's more than 50-year-long civil war to an end, a war that has cost the lives of at least 220 000 Colombians and displaced close to six million people.

The Nobel Committee has gathered in Oslo to announce the winner of the 2016 Peace Prize.

This year there are 376 candidates, a record high. Bookies favourites to win this year include the White Helmets, the Syrian civil defence volunteers, the Greek islanders, Pope Francis and Angela Merkel.