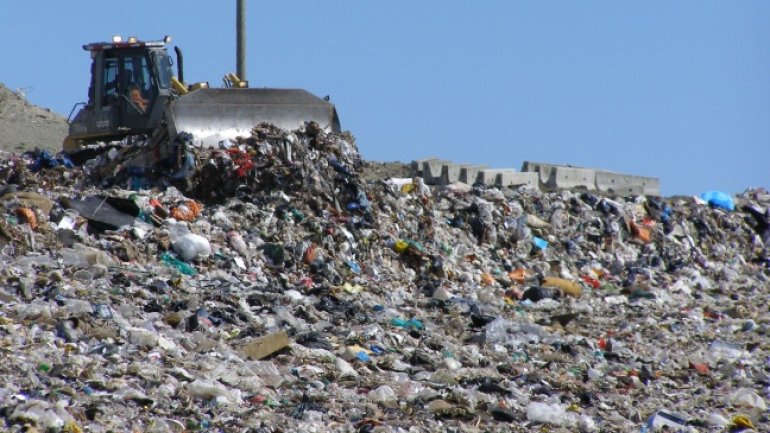 The garbage crisis remains unsolved. The inhabitants of Ţânţăreni village, where a dump is, and the municipal authorities reached no agreement to reuse the dump, yesterday.

Representatives of the Chisinau city hall and medical authorities tried to convince the villagers there is no danger in starting to use the dump, idle since 2011.

The city hall promises them to build roads, infrastructure and water cleaning plants.

But the local authorities remain skeptic. "They have never fulfilled their promises. They only built a short road and an aqueduct, but the water is but technical," said Țânțăreni mayor Ina Pașcan.

"Unfortunately the majority of villagers were against today, because they don’t believe in guarantees," said president of Anenii Noi district Alexandru Barbaroșie.

The Chisinau city hall is to find a place to store the garbage, after protests of inhabitants from Bubuieci village against the usage of a dump near their locality.