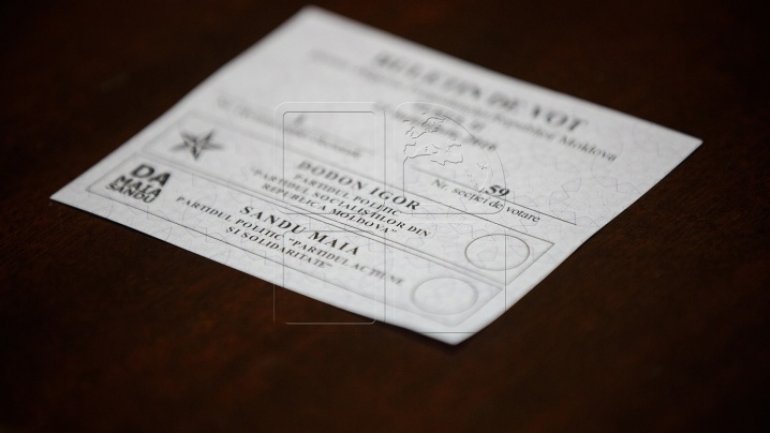 The election results in the southern district of Cimişlia were not forged, as goes the manipulation by Jurnal TV of the gangster Victor Ţopa. The statement has been made by the Constituency Office head Andrei Tomescu for Publika TV.

The site of the Central Election Commission (CEC) does not contain erroneous figures or inverted results related to the runners.

Jurnal TV aired a story yesterday asserting the runoff results would have been forged in several localities.

"I firmly state after considering all the minutes from all the polling stations, which were sent to the CEC, that there were no results inverted in Cimişlia district or other fraudulent situations. If a TV channel considers itself serious, it should have checked the information before airing it," said Andrei Tomescu.