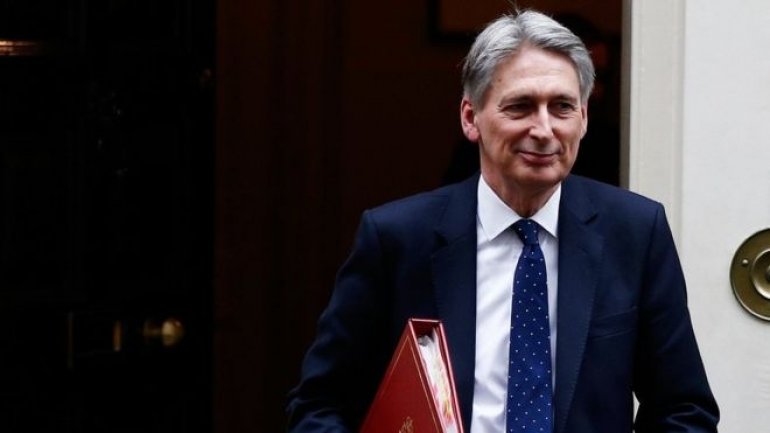 There will be no "spending sprees" in Wednesday's Budget, Chancellor Philip Hammond has warned, according to BBC.

Writing in the Sunday Times, he said the economy had proven to be "robust" but there was still a need for fiscal discipline ahead of leaving the EU.

Mr Hammond said the country needed to "get back to living within our means" and reduce its borrowing.

The government has been under pressure to provide more money for the NHS and social care.

On Saturday tens of thousands of people marched in London to protest against "yet more austerity" in the health service.

But Mr Hammond criticised those who wanted higher borrowing as "confused" and "reckless".

Public sector net debt - not including public sector banks - was £1.68tn at the end of January 2017, equivalent to 85.3% of GDP, according to the Office for National Statistics.