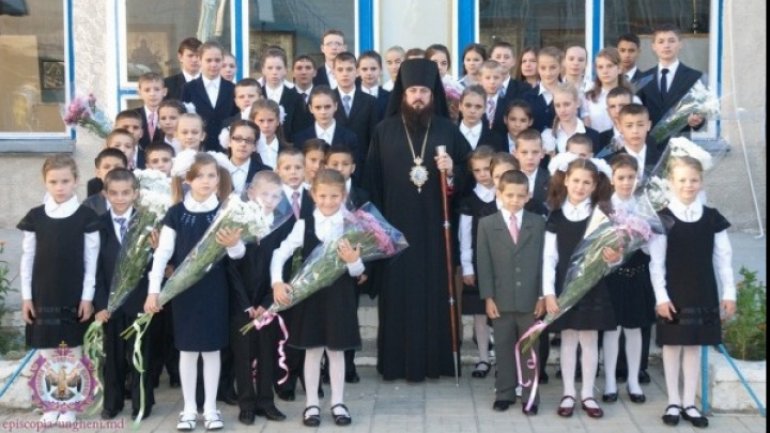 No priests should be at the solemn squares organized on first days of academic year. An initiative group of 30 have signed a petition to Ministry of Education & Culture against church services on 1 September.

Since these, according to the group, are contrary to the Supreme Law.

Activists call for separation of education from religion, which is also stipulated in the Constitution and the Education Code.

"On the one hand, everybody reserves the right to choose religion. On the other hand, the presence of solemn square on September 1 is mandatory. Church service present in solemn square triggers the confusion and misunderstanding." said Vitalie Sprincenza, a sociologist.

Moreover, it's considered to be discrimination against the majority who are non-Orthodox Christians as 97% of Moldova declare themselves Christian Orthodox, according to the representatives of the Moldova Metropolitan Church.