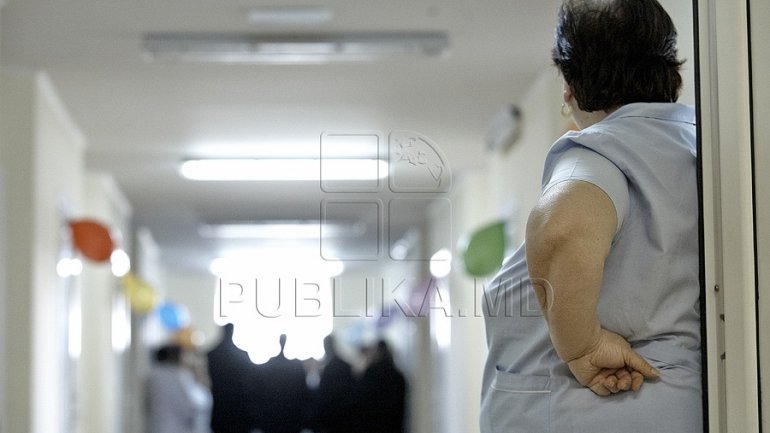 Retailers can not enter the Republican Hospital after the administration has limited their access to the institution earlier this year.

No more theft have been recorded ever since, and the number of visitors who ignore the norms of the program decreased by three times.

About 2,000 people visit daily the Republican Hospital until the beginning of 2016.

The spread of infections is promoted, but also because of the uncontrolled flow of visitors the hospitals were always crowded.

Last year, 40 cases of thefts were claimed. In most cases, the stolen goods have not been recovered.

According to the rules, entering the Republican Hospital is permitted between the 2 p.m. and 8 p.m.

For the other patients, visits are only allowed in the hall of the institution, between 10 a.m. and 8p.m.