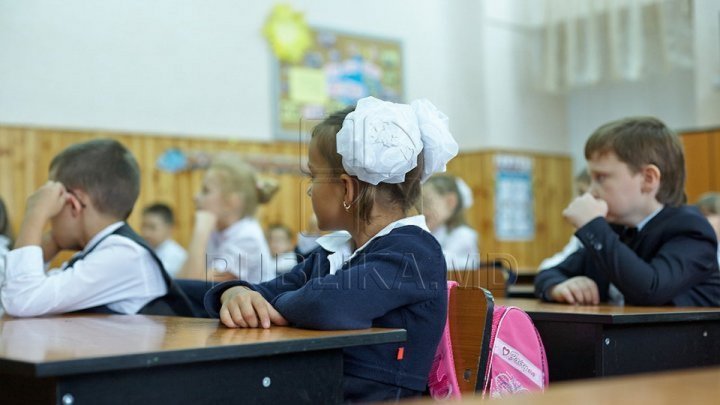 More and more schools try to teach the pupils not to use the cell-phones during the lessons. Even if the teachers urge the pupils be pay more attention to the lessons and less to their phones, the pupils don't respect it.

In some lyceums, the classes have special boxes, where the pupils put their phones.

For a half a year, Dante Aligheri Lyceum from the Capital practices this. After the pupils take their seats in the classes, they don't have access to these before the lesson is over.

"Each phone has its own number, so they can take it back after the lesson is over", mentioned Natalia Turcan, history teacher.

"I appreciate this idea a lot", said Ala Leca, director of Dante Aligheri lyceum.

It is hard to believe, but the pupils said that they can last 45 minutes without the cell-phones:

"I was checking what time is it, I was surfing on internet. Now, I pay more attention to the topics discussed in classes."

Anyway, the majority of the teachers count on the pupils' education.

In the past years, more and more countries decided to forbid the use of cell-phones in lyceums. Such decisions were taken in France, the UK, Canada, Israel and a couple of regions from Russia.