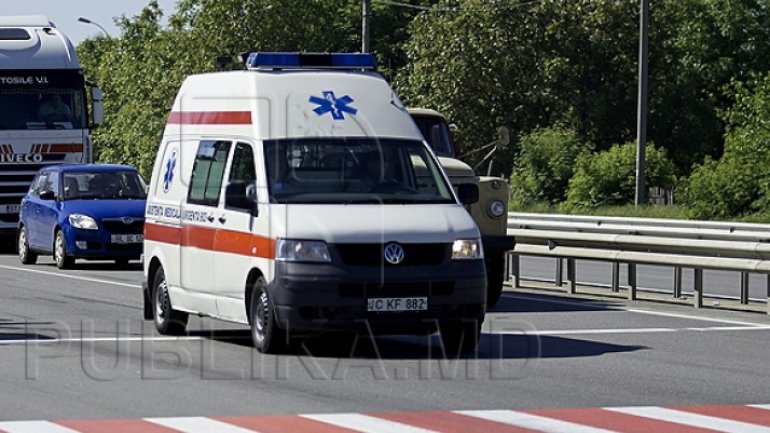 An ambulance carrying a patient was involved in a road accident in the morning of May 29th, in the center of the capital.

The driver of the ambulance has allegedly violated the traffic rules. According to preliminary information, the 37-year-old driver was not

Fortunately, there was no injured reported.

The accident has occurred around seven o'clock in the morning. The patient was picked up by another ambulance.

The case is being investigated by police.