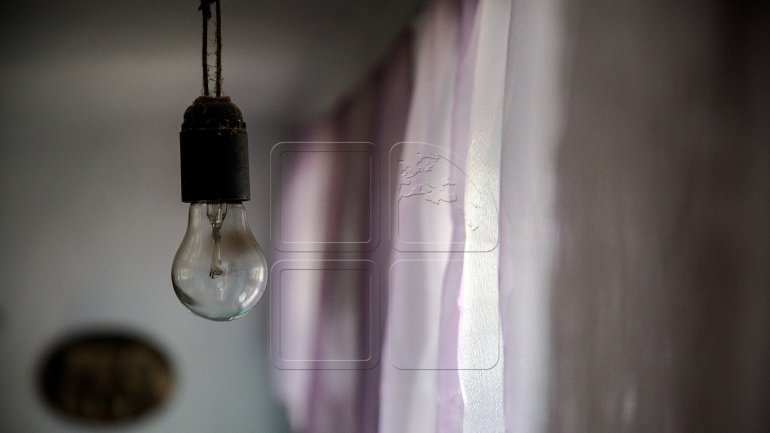 Over 40 families in Balti town were left without electricity on Christmas Eve. People have compalined about not being able to heat their homes in the middle of winter. The electricity provider could not have taken this decision without announcing consumers, although the contract stipulates that the company is obliged to do so one month before.

The houses of 40 families are connected to the electricity grid of enterprise 'Water Canal Balti' '.

Late Tuesday, people were unplug without receiving an explanation:

The Blati town residents went to seek justice from the director of the water supply company in Balti but they were not received.

People say that the company administration representatives, along with several local councilors of the "Our Party" party led by Renato Usatii were partying.

''When I went to the lady, I saw all of the celebrating, the director the chief accountant were having champagne.''

Contacted by Publika TV, the company management representatives did not answer the phone.

Director of the branch in Balti town, however, said that at people's request, a new network was build in the area, and 40 homes will be connected shortly to another source of electricity. The works could last at least four days