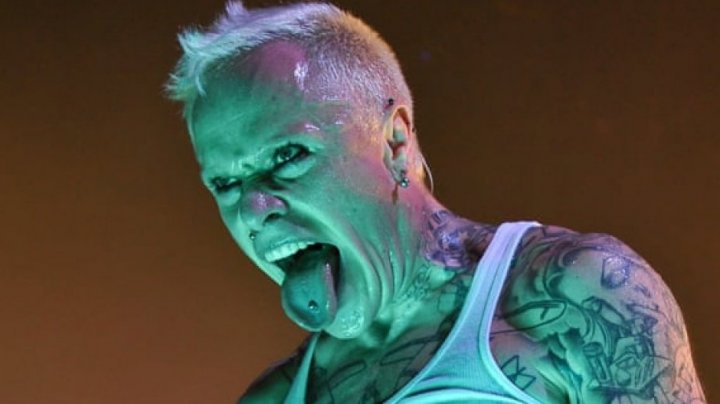 Coroner reports there’s not enough evidence to suggest The Prodigy frontman intended to take his own life.

An inquest into the death of The Prodigy’s Keith Flint has found there’s not enough evidence to suggest the singer intended to take his own life.

Flint was found dead at his home in Dunmow, Essex, on March 4. It was previously concluded that he had died as the result of hanging.

At the inquest into his death at Chelmsford’s Coroner’s Court today, that cause of death was confirmed – and it was also revealed that Flint had cocaine, codeine and alcohol in his system.

Essex senior coroner Caroline Beasley-Murray recorded an open conclusion into Flint’s death, stating: “We will never quite know what was going on in his mind on that date.”

She added: “I’ve considered suicide. To record that, I would have to have found that, on the balance of probabilities, Mr Flint formed the idea and took a deliberate action knowing it would result in his death.

“Having regard to all the circumstances I don’t find that there’s enough evidence for that.”

Beasley-Murray went on to say that there was also insufficient evidence to record his death as an accident, where Flint may have been “larking around and it all went horribly wrong.”

The coroner also said there was no suspicious circumstances and no third party was involved. Flint’s family and The Prodigy’s manager knew about the inquest but declined to attend, according to reports.

Over the course of the last 24 hours, The Prodigy issued a statement on social media saying that they fully supported the campaign to improve mental health.

The statement read: “It has been a tough time for everyone over the last few weeks since Keef's passing. If you are struggling with depression, addiction or the impact of suicide, please do not suffer in silence.

“The Prodigy fully support the campaign to improve mental health for all.

"For professional advice in the UK please visit Mind.org.uk, The Calm Zone, Samaritans and for local services around the world, Suicide.org.”

Flint took over vocal duties with The Prodigy in 1996 for their classic track Firestarter and then appeared on the follow-up single Breathe. Both tracks featured on the the band’s 1997 album The Fat Of The Land, with Flint also lending his vocals to Serial Thrilla and Fuel My Fire.