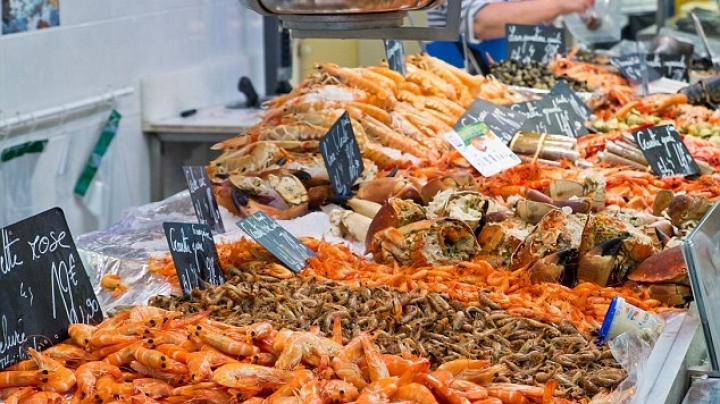 A video has shown how workers in Vietnam inject prawns with substances to make them look big and fresh when they are sold and imported, reports Daily Mail.

The footage shows tiger prawns in a Vietnam factory being injected in the head, tail and middle with a substance to make them heavier for when they are sold.

Vietnam is the largest source of imported prawns in Australia and they are sold in major supermarkets like Woolworths and Coles.

The footage, which was shot by a Vietnamese TV station earlier this year, is now going viral on social media with many Facebook users outraged.

Workers were filmed injected the tiger prawns with a substance known as carboxymethyl cellulose or CMC.

The substance, which is not considered harmful, dissolves in water and becomes a smooth liquid before being pumped into the prawns.

While carboxymethyl cellulose is often used in food as a thickener for icing, many have labelled the Vietnamese workers as 'shameless' and dishonest for trying to plump up the prawns.

Vietnam imported about $220 million worth of prawns to Australia in 2014-15, according to figures from Greenpeace.

They warned to avoid all imported vannamei, which often comes from Vietnam, due to concerns around mangrove destruction, pollution, and the use of an invasive species.