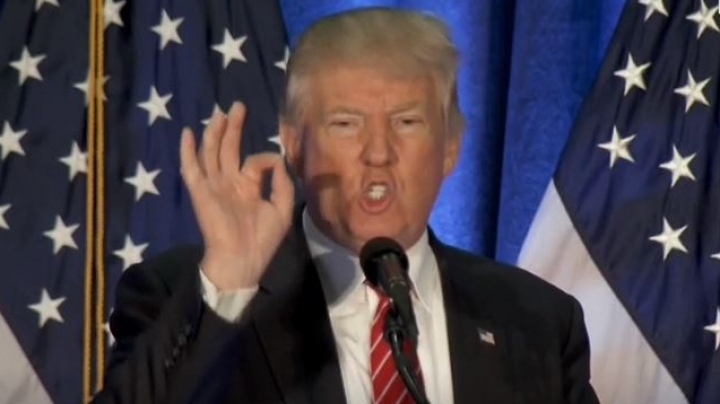 In "The Daily Show" with Trevor Noah, after raising laughs on his expression of "extreme vetting", was raised the question on how widely shared are the values Trump speaks of among Trump supporters.

A reporter of the show was sent to conduct a screening test on Trump's ideology.

The results of the test you can see below: