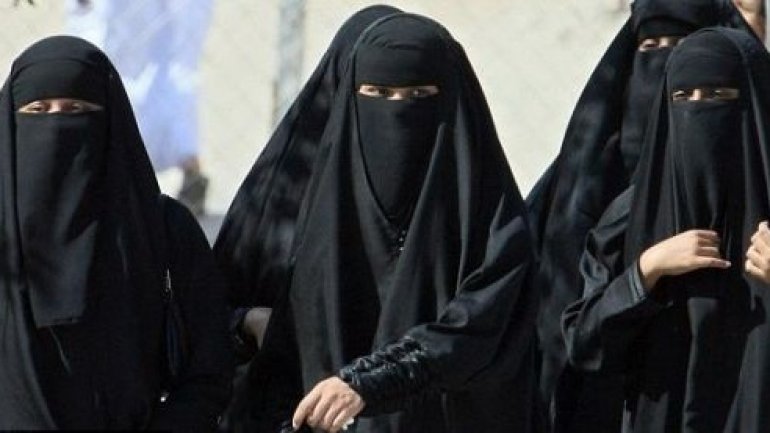 Joachim Herrman, Bavaria’s interior minister, said the burqa and niqab were not compatible with Germany’s “communication culture” after a draft law was adopted by the state cabinet.

“A culture of open communication with one another is part of the free and democratic understanding of Christian values,” he added.