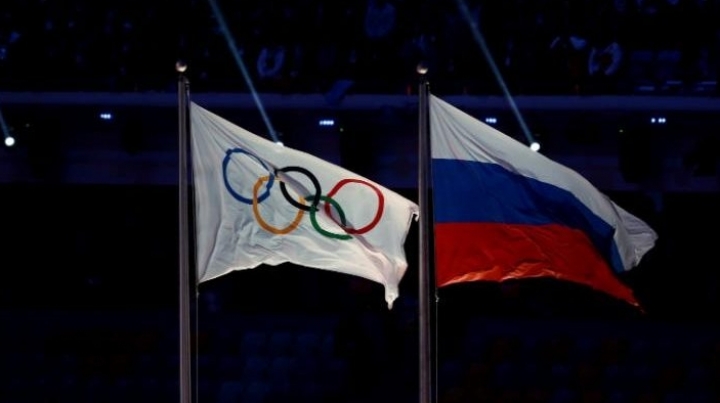 The International Olympic Committee (IOC) will not impose a blanket ban on Russia for next month’s Rio Olympics over the nation’s doping record but will leave decisions on individual athletes’ participation to the relevant sports federations.

The IOC’s announcement follows the World Anti-Doping Agency’s (WADA) call for a Rio ban in response to the independent McLaren report that found evidence of widespread state-sponsored doping by Russian athletes at the 2014 Winter Olympics in Sochi.

The world governing body’s ruling 15-member executive board met on Sunday via teleconference -- with the Rio Games’ Aug. 5 opening ceremony less than two weeks away -- and decided that responsibility for ruling on the eligibility of Russians remains with the international federations.

While calls had been growing for a blanket ban after the damning evidence in the McLaren report, the IOC said that Russians would be able to participate if cleared by their respective international federations.

Read more on The Globe and Mail.