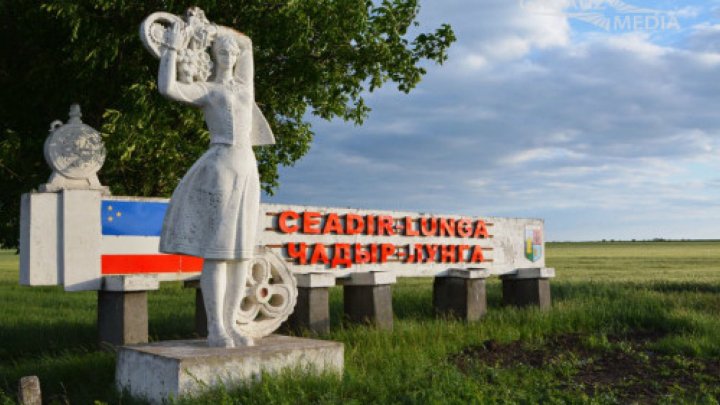 There will be no airport built in Ceadîr-Lunga city in Găgăuzia as the authority's proposal, a controversial project that has aroused much criticism lately. According to the Governor of the Autonomous Territorial Unit of Gagauzia Irina Vlah, foreign experts believe the city is wholly unsuitable for the project.

However, Başkan Vlah insisted the autonomous region be a terminal and said she would attract foreign partners' investment for this project.

"Ceadîr-Lunga is not a right place because it's 30 km away from Ukraine. We're assessing other places such as Comrat, Congazcic", said Irina Vlah.

Başkan Vlah also commented on the criticism by Vladimir Voronin. The Communist said earlier the airport idea was drawn up by outsiders - allegedly Russians - neither by President Igor Dodon nor PM Ion Chicu.

Irina Vlah stressed that this idea was considered in the governor electoral campaign and discussed in the Turkish President Recep Tayyip Erdoğan's visit to Moldova.

According to some members of a Moldovan Association, the aim is to build a military airport financed by Russia.

"I know that their plan is to build a Russian military airport which will impose the status of "Federative", a country-party", said Vasile Sinigur, a member of the Association Dacii Liberi.