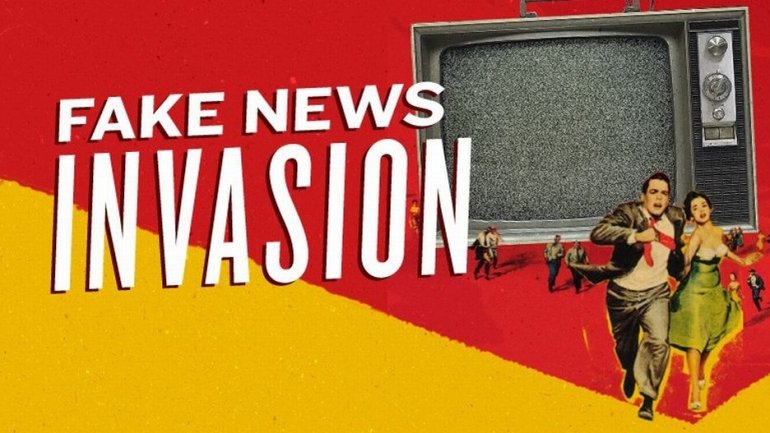 Both Google and Facebook have announced plans to go after the revenue of fake news sites, kicking the hoaxers off their ad networks in an attempt to prevent misleading the public from being profitable.

Google moved first, announcing on Monday a policy update which restricts its adverts from being placed on fake news sites. “We will restrict ad serving on pages that misrepresent, mis-state, or conceal information about the publisher, the publisher’s content, or the primary purpose of the web property,” a spokeswoman told Reuters.

It remains unclear whether Google has the ability to correctly identify such sites, though. For hours on Monday, the search engine’s top news link for “final election results” led to a fabricated story on “70 News” which claimed that Donald Trump had won the popular vote by 700,000 votes. In fact, Clinton is currently in the lead by the same margin, according to the AP.

Later that day, Facebook updated the language in the policies for the Audience Network, its own advertising platform. The platform already bans ads in sites that show “misleading or illegal” content, and the update makes clear that those terms apply to fake news sites as well.

The Guardian has more.