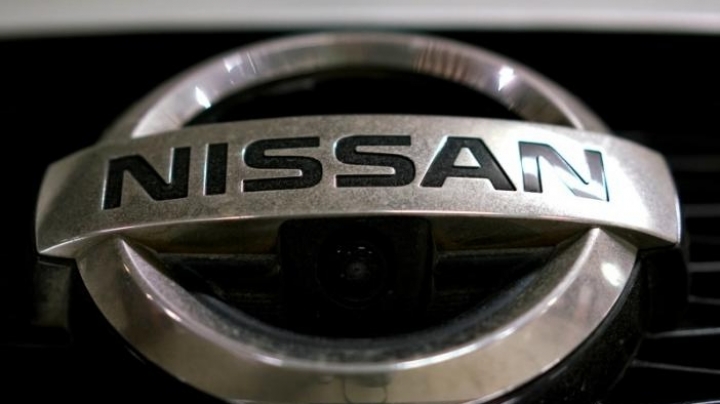 Japanese automaker Nissan Motor Co  has come up with a new type of gasoline engine it says may make some of today's advanced diesel engines obsolete.

The new engine uses variable compression technology, which Nissan engineers say allows it at any given moment to choose an optimal compression ratio for combustion - a key factor in the trade-off between power and efficiency in all gasoline-fuelled engines.

The technology gives the new engine the performance of turbo-charged gasoline engines while matching the power and fuel economy of today's diesel and hybrid powertrains - a level of performance and efficiency the conventional gasoline engine has so far struggled to achieve.

Nissan says the new VC-T engine can choose an optimal compression ratio variably between 8:1 and 14:1. That compares with mainstream production gasoline engines that run at compression ratios of 8:1 to 10:1. Exotic sports cars and racing cars run at 12:1 or more.

"We think the VC-T engine could replace or become an alternative to some of today's advanced diesel engines," Tanuma said, noting the new engine's fuel economy and performance could be significantly boosted by coupling it to a gasoline-electric hybrid system, an option Nissan said it's considering.